You are here:
DetoxificationNaturopath Melbourne 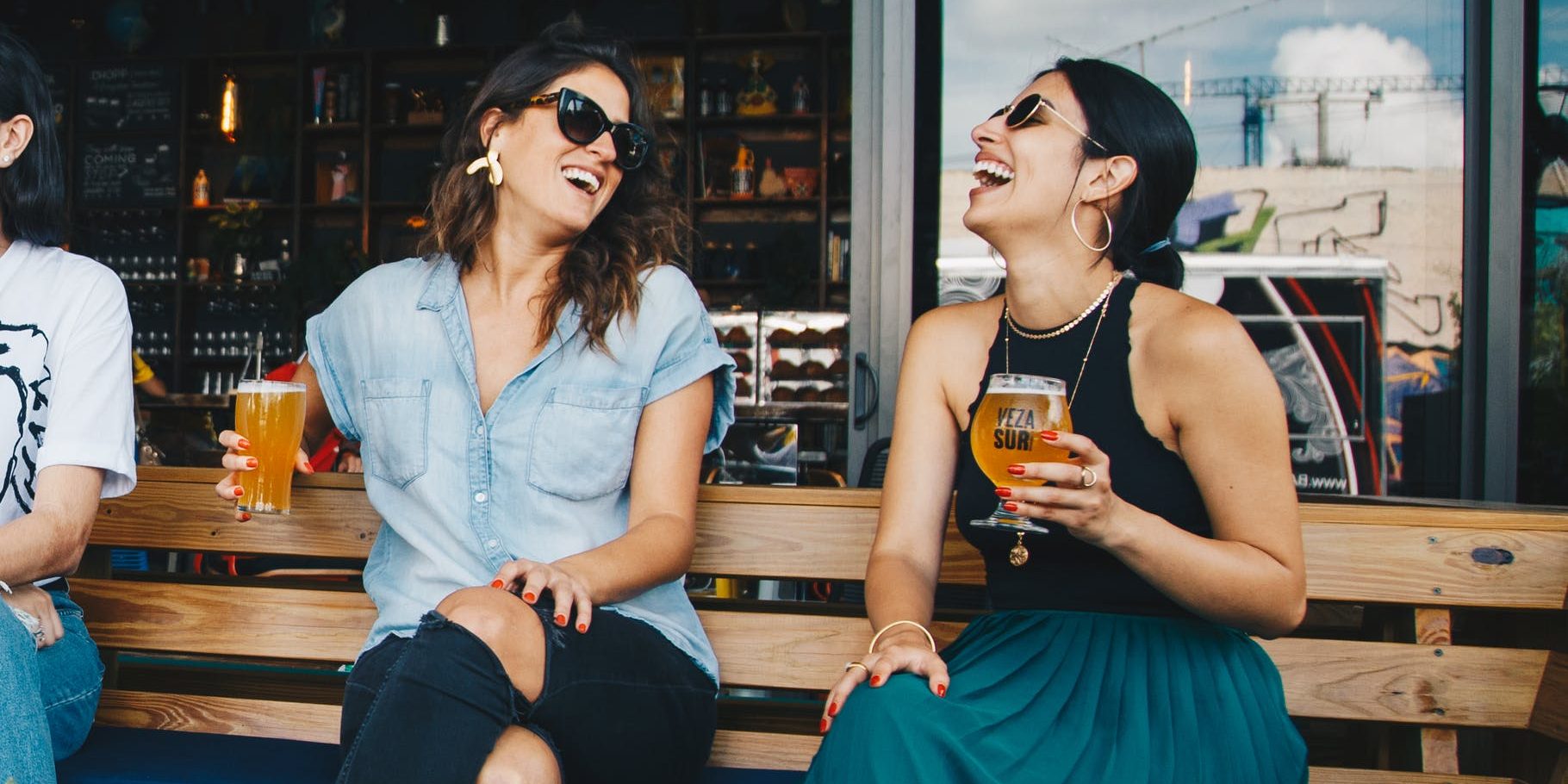 Finally, we are back to normal, returning to work and routines, kids are back at school and the number of social activities are reducing compared to the Christmas and New Year’s period.

We might have consumed more alcohol than we usually do, we may have eaten more sugars, refined carbohydrates than we normally would. You might be feeling sluggish, bloated, constipated, tired, put on some weight, your skin might have a few pimples or just not be as vibrant.

So, what can you do to get your body and mind back on track? Detoxification!!!!

So, what is detoxification?

Detoxification is what your body does naturally to neutralise, transform and get rid of unwanted toxins or materials in the body. So, when we talk about detoxification we are talking about encouraging and improving the body’s own natural detoxification systems.

These systems are found in the liver, intestines, kidney, lungs, skin and lymphatics. By decreasing the exposure to toxins and supporting the body’s detoxification systems with the nutrients that it requires we allow the body to feel healthy and to function optimally. Toxins enter the body by the liquids we drink, the food and other things we eat and the products that touch our skin or that we breathe in.

The liver, in particular, is vital to the process of detoxification. It filters and cleanses the blood and is vital to our health. It is responsible for the production of bile which is then stored in the gallbladder and released when required for the digestion of fats.

The liver also stores glucose in the form of glycogen which is converted back to glucose again when needed for energy. It also plays a key role in the metabolism of proteins and fats. It stores vitamins A, D, K, B12 and folate and synthesises blood clotting factors.

Its other key role is as a detoxifier, breaking down and transforming substances so that they can be excreted by the body. These substances include metabolic waste, drugs, alcohol, chemicals, ammonia, hormones, bacteria and other toxins.

What happens in our body when we drink alcohol?

Once we consume alcohol our body must get rid of it. This is done predominantly by the liver. About 90% is detoxified through the liver, the rest is removed through urine, sweat and breath.

From there it travels through the blood to all parts of the body. When it gets to the liver it is broken down by numerous enzymes; alcohol dehydrogenase (ADH), P4502E1 and catalase.

As alcohol is broken down in the liver some potentially dangerous by-products are generated. ADH converts alcohol to acetaldehyde which is a B3 and zinc dependent enzyme.

Acetaldehyde is highly toxic and a known carcinogen and can lead to oxidation of lipids and nucleic acids; it affects the cells function and can cause mutations in the genetic structure of cells. It is only short lived in the body. Acetaldehyde is then converted to acetate, a less toxic by-product and then finally into carbon dioxide and water for easy elimination.

Alcohol is also metabolised in other tissues such as pancreas, brain and the GIT, exposing those tissues to the damaging effects of acetaldehyde.

The enzyme P4502E1 leads to the generation of reactive oxygen species (ROS) that have multiple delirious effects on the liver cells including dysregulation of fatty acid synthesis and oxidation.

So, when the liver is trying to deal with alcohol it isn’t performing its other detoxification jobs very efficiently which can lead to a range of symptoms in the body.

So, what can you do to support your liver after drinking alcohol and during a detoxification?

• Eat plenty of vegetables particularly cauliflower, broccoli sprouts and cabbage (brassica family) as they contain glucosinolates which are sulphur containing compounds that protect the

liver and improve its ability to eliminate toxins

• Get plenty of sleep

• Antioxidants due to being lost with alcohol consumption, such as vitamin C, E and beta-carotene

• Some herbs are also able to support the liver function such as St Marys Thistle, Dandelion root and Schisandra to name a few

If you’re interested in getting your health back on track naturally, call 1300 214 425 to book a consultation with Nicole. Nicole Haak is an experienced Melbourne Naturopath whose gentle approach and warm nature enable her to be an empathetic and supportive practitioner who takes a genuine interest in her clients’ needs. She has a deep passion for what she does. This is evident by her holistic approach to helping her patients find solutions to their health concerns and improve their quality of life.